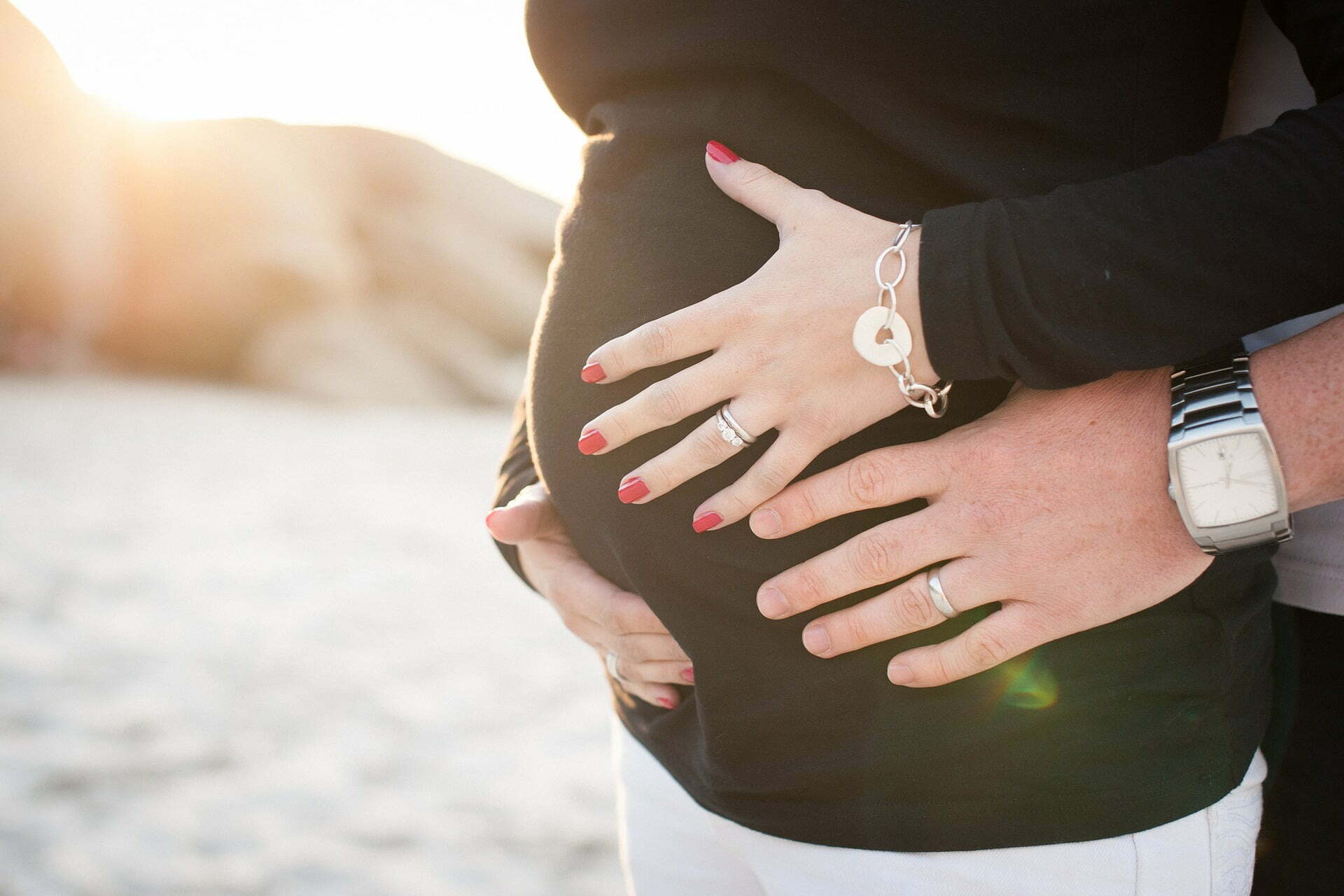 If you are a couple struggling to conceive, the threat of infertility will likely feel earth shattering. While not an actual diagnosis, you can be considered infertile if conception has not taken place after 1 year of intercourse without contraception. In Australia, this is the reality for 1 in 6 couples, prompting exploration of extreme and often expensive fertility therapies. The underlying problems leading to infertility and miscarriage are often bypassed, however a multifactorial and couple centred approach is necessary to restore health and fertility.

IgG mediated food intolerances may play a bigger role than we think in overall health and fertility.

Polycystic Ovarian Syndrome (PCOS)
PCOS is one of the most common endocrine conditions affecting women of reproductive age, with strong implications for infertility, insulin resistance, type 2 diabetes mellitus, anxiety, depression and pro-inflammatory stimulation. There are currently no successful pharmacological interventions to treat this diverse clinical picture and restore fertility, and medications are generally aimed at increasing glucose tolerance, with mixed results.
Since inflammation plays a key role in PCOS and underlying insulin resistance, it makes sense to not only suppress the inflammatory response, but identify and remove the cause/s of inflammation.

IgG mediated inflammation
IgG antibodies (subclass 1-3) circulate in the body as part of the adaptive immune system to protect us against infections by triggering the inflammatory response. These antibodies are also responsible for the development of IgG food intolerances (also known as Type 3 allergy), causing delayed onset symptoms which can occur hours or days after the consumption of a trigger food. While highly associated with problems like IBS and skin conditions, IgG mediated food intolerances may play a bigger role than we think in overall health and fertility.

The antibodies themselves do not cause symptoms, however if they form immune complexes with food antigens (for example gluten) in circulation, this triggers the release of inflammatory messengers like platelet aggravating factor (PAF), oxygen radicals and interleukins IL-12. Ongoing or chronic inflammatory stimulation can eventually lead to systemic symptoms such as insulin resistance and high blood pressure. NaPro Techonology in Ireland (Natural Protective Technology) have demonstrated that the incorporation of IgG testing against foods are a crucial step in their treatment schemes for infertility.

The role of foods in inducing inflammation is important and should not be overlooked in a holistic health assessment, particularly for couples wanting to optimise their health in preparation for conception. Identifying IgG positive foods with ImuPro testing could represent a powerful tool to reduce chronic inflammation and restore fertility. The best time to identify food triggers is during the early planning stages of conception, alongside hormonal, surgical, environmental and psychological factors.