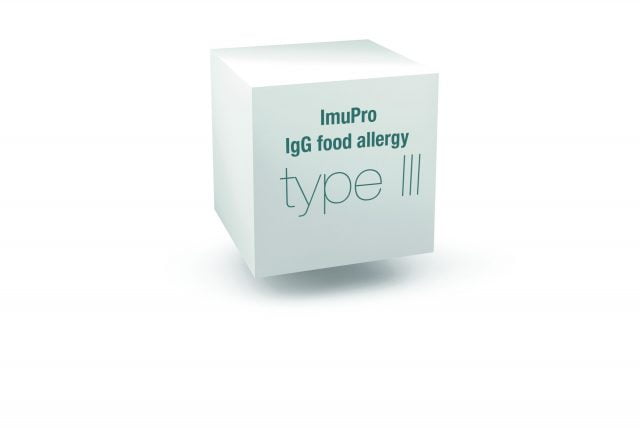 Food intolerance testing can help people with a wide variety of symptoms. Many of these people turn to the possibility of food intolerance as a last resort, having exhausted all other avenues open to them. Here, we look at three cases where food intolerance was found to be the cause of underlying health issues, despite conventional wisdom saying otherwise.

Persistent weight-gain due to food intolerance

Despite the traditional approach to eat less and exercise more, it is not always the size of your meals that weight problems.  For some people this method works, while others can run several miles a day and eat mouse-like portions and continue to struggle with their weight..

Edward B had been fighting unwanted kilos for a long time. Like others, the only result he ever saw was a yo-yo of his weight. Five months after taking the ImuPro test, he had lost 9kg without any side effects. He is allowed to eat most of the foods he enjoys, though there are one or two foods to which he is intolerant and has to forego. The food intolerance diet allows him the odd sin here and there, and he will no doubt reach his 20kg weight loss target before too long without having to starve himself.

Food intolerance is more than a headache

Marion R had been suffering from migraine for three decades. In her early fifties the attacks became more severe and more frequent. Surprisingly it was her family doctor who pointed her in the direction of the ImuPro food intolerance test – after 30 years of excruciating pain and having tried everything else Marion was happy to have a new strategy. Within a couple of weeks she received her test results and was advised to follow a diet free of milk and wheat. Within weeks her symptoms, which also included bleeding gums and dry skin, had almost disappeared. Marion also lost four kilos and only had three more migraine attacks as her body detoxified from her food intolerances.

ImuPro is not a rash decision

A. Ritzmann had been blighted by dry, red, chapped, and itchy hands for around 18 years before it spread to the face. Despite visiting a number of dermatologists and other non-medical practitioners, all routes seemed to lead to the same dead end. A friend suggested the ImuPro test. A total of 48 positive reactions were discovered by the test, including milk, egg white, rye and sugar. By cutting out these foods intolerances, her skin conditions improved almost overnight.

Whatever your health symptoms, food intolerance testing could provide the answer you have been struggling to find. A healthy diet is recommended by all doctors, but it may be those healthy foods causing your inflammation.