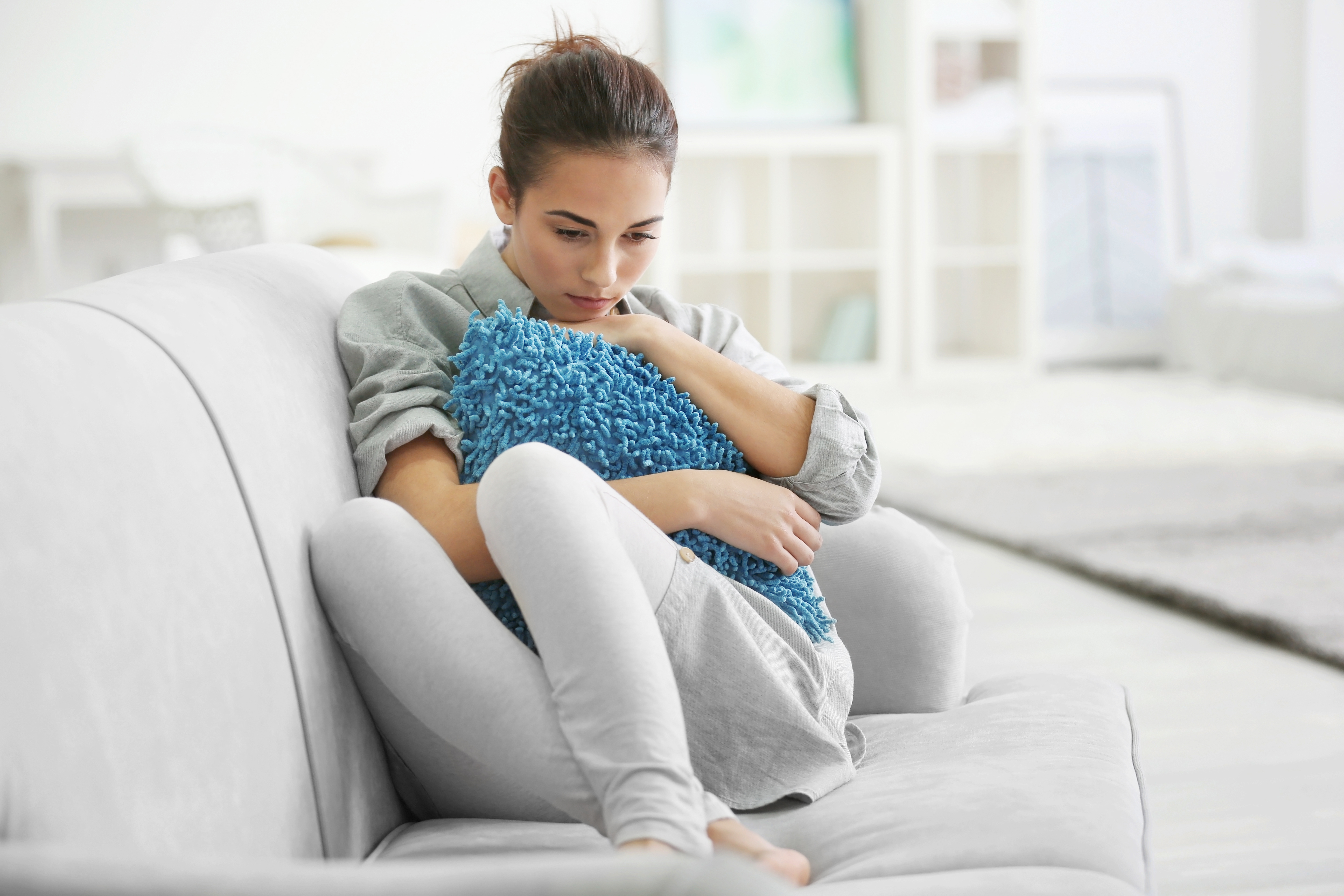 Symptoms caused by delayed food allergies can take up to 72 hours to develop, making it very difficult for patients and even medical practitioners to make the link between food and disease.  As an inflammatory trigger, delayed food allergies can often play a major role in behavioral disorders including depression. If the trigger foods are routinely eaten they could be preventing therapeutic measures from being effective.

Behavioural conditions and symptoms associated with delayed food allergies include:

How exactly do delayed food allergies and inflammation contribute to behaviour disorders and depression?

Studies have shown that there is a connection between stress, inflammation and disease. The key hormone for happiness is serotonin. During chronic stress and inflammation, serotonin is not accurately produced and over time it can become deficient, leading to depression and/or sleep disorders.

Gluten and dairy are hard to avoid and generally form part of most people’s daily diets. A number of milk protein fragments have been shown to behave like opioids. Opioid fragments present in cow’s milk and in gluten may exhibit a direct action in the brain associated with chronic inflammation, which may then lead to ADHD, anxiety, bipolar disease and/or autism.

Other trigger foods that are also regularly consumed in a typical daily diet include tree nuts, peanuts, chicken egg, soybeans and yeast. For most of us, these foods are fine to eat, but if you experience any behaviour disorders or depression, these and other foods you consume on a regular basis may be aggravating or enhancing your symptoms. They may even be responsible.

How can I identify the foods that are causing inflammation in my body?

IgG is a defense protein generated by our immune system. Its task is to bind to a foreign substance called an antigen. This antigen is recognised as an invader, having the potential to harm the body. The body recognises the “invader” and induces an inflammatory cascade response designed to destroy the antigen.