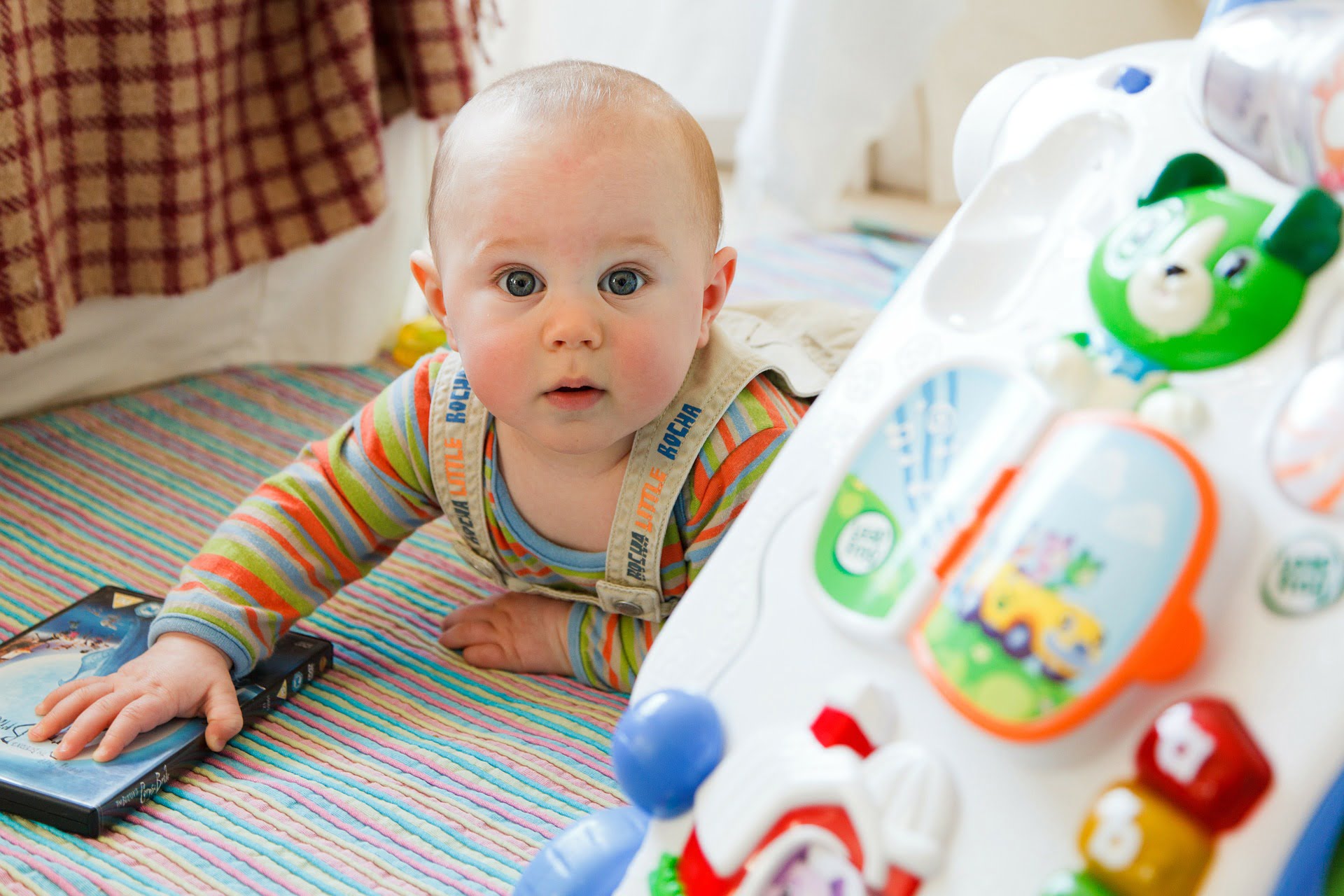 Though most people think of food intolerances as something that is acquired through life, babies and young children are also susceptible to such conditions.

Because a baby’s immune system is undeveloped until they reach 12 months of age, problems the mother has with food intolerances can be passed on to her baby during the last stages of pregnancy, the placenta, and even through breast milk. Ideally, expecting mothers that suspect that they have food intolerances should be tested before or during the pregnancy. This reduces the risk that the baby will suffer as a result of the mother’s intolerance to foods.

A baby (especially breastfed) who suffers diarrhea, reflux, constipation (or other symptoms of food intolerance) could be suffering as a result of the mother’s intolerances to certain foods.

Although the mother’s intolerances should be investigated to check for impacts on the baby, it is still possible for a child to develop their own food intolerances.

The ImuPro test can help in the discovery of food intolerances in babies and young children.

Are natural foods less likely to cause food intolerance to children?

Another myth is the belief that an all-natural diet will help young children avoid food intolerances. The fact is that natural foods can be as problematic as those containing artificial additives if there is an intolerance to that food, and especially so in very young children whose immune systems have not yet properly developed.

Perhaps the easiest way to demonstrate this is the way we talk about certain foods as being ‘an acquired taste’. The fact is that just as our bodies become more able to accept rich and spicy foods as we mature, so too does the immune system mature and grow stronger as a baby develops through childhood.

In the early years, young children are just as vulnerable as adults to develop food intolerances, manifesting in symptoms such as constipation, diarrhea, and stomach cramps, as well as skin rash and dermatitis.

What you can do

The test itself can be taken by children older than 12 months, provided their last vaccination was more than 9 months ago. For very young children it is recommended that the mother is instead tested (particularly if breast feeding).

We also recommend that women discover their food intolerances if they are planning pregnancy, or at the very latest in the early months of a pregnancy, to avoid passing on those intolerances.